Janwillem Kocks is a practising General Practitioner and Assistant Professor at the department of General Practice and Elderly Care Medicine at the University Medical Center Groningen, the Netherlands.

He obtained his medical degree in 2004 at the University of Groningen. In January 2005 he started his PhD research within the Groningen Research Institute on Asthma and COPD (GRIAC) resulting in his thesis “Towards health status guided care in COPD”. He combined his PhD training with the specialist training for general practitioner and graduated as general practitioner in March 2009.

He founded, amongst others, the Dutch AIOTHO network (general practitioners trainees combining their training with research). He developed the Primary Care Respiratory Group (IPCRG) and H2020 FRESH AIR web platforms. He is member of the Dutch COPD Astma Huisartsen Advies Groep (CAHAG) research committee and the IPCRG UNLOCK initiative.

He is board director of the International Primary Care Respiratory Group (IPCRG), secretary of the General Practice and Primary care Group of the European Respiratory Society (ERS), and Board member of the Groninger Research Institute for Asthma and COPD (GRIAC).

His current research focuses on diagnosis and individualised management of both asthma and COPD in primary care. 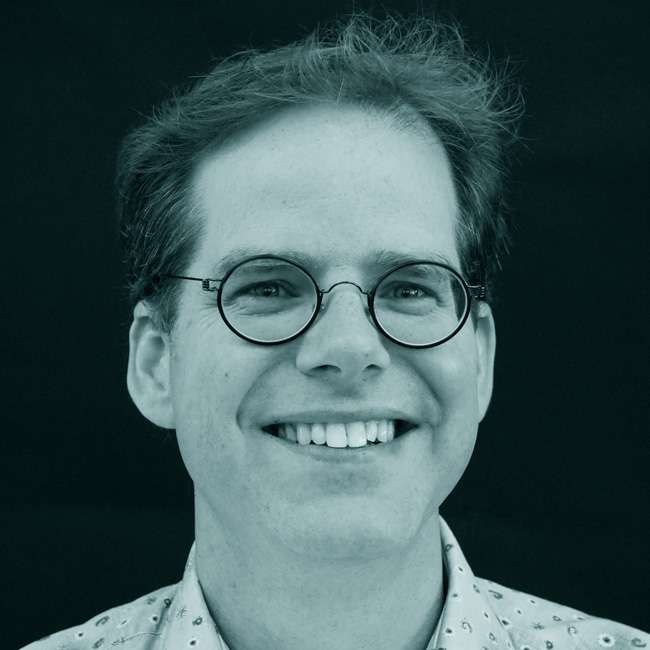 back
Scroll to top